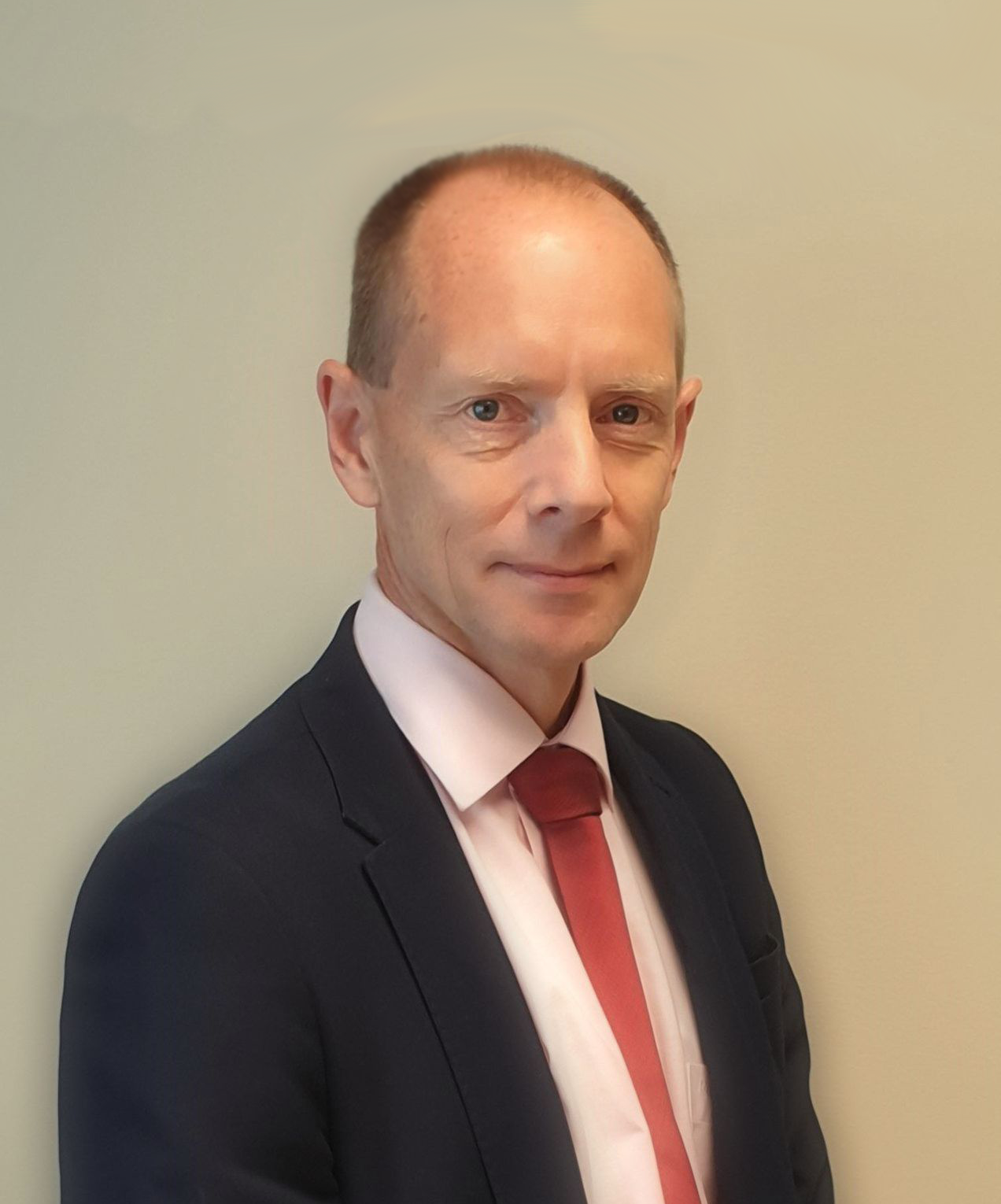 Dave has a Bachelor of Commerce from University College Dublin and is a fellow of the Institute of Chartered Accountants having qualified in 1992.

He trained as an Accountant in Dublin with Robert J. Kidney & Co. In 1993, Dave moved to Cork to join Motor World and Eurodollar Car Rental. He worked exclusively for what became known as National Car Rental from 1995 and stayed in the car rental industry until 2011. He then worked with Cognex, a US multinational company, for over a year until he joined William O’Brien Plant Hire where he spent 5 years as Financial Controller. Dave joined Fehily Timoney & Co as Financial Controller in August 2017. Dave was appointed Company Secretary in 2020 and oversees corporate governance on behalf of the FT Board.

This website uses cookies to improve your experience. We'll assume you're ok with this, but you can opt-out if you wish.